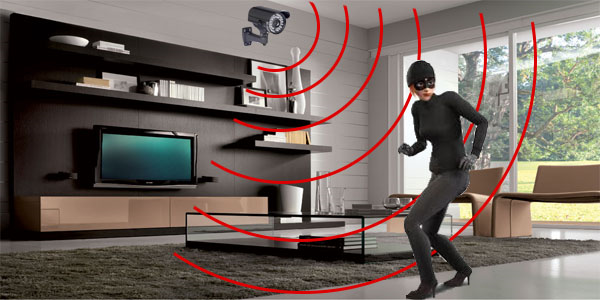 IoT devices, if not set up securely, can be completely attacked by malicious code.

As of 2017, more than 7,000 IoT devices have been attacked by malware. Up to now, more than 6 billion smart devices are in use globally. And users are increasingly threatened by malicious code aimed at those connected devices.

Smart devices (such as watches, TVs, routers, cameras) – are connecting to form the Internet of Things (IoT) network. This is a network of devices equipped with embedded technology. This allows them to interact with each other or with external environments. Due to the large number of devices, IoT has become an attractive target for cybercriminals. By successfully infiltrating IoT devices, criminals can track users, blackmail them, and even discreetly make them their partners. Worse yet, bonets such as Mirai and Hajime showed an increase in cyber threats.

Experts check the danger level of malicious code. They have set up honeypots – artificial networks. This network simulates the network of various IoT devices (routers, connected cameras, etc.). This helps observe whether the malware tries to attack their virtual devices. As soon as the honeypot is established, the attack using malicious patterns immediately begins.
Most attacks target digital or IP cameras (63%). And then 20% attacks on network devices, including routers, DSL modems … About 1% of the target is the user’s most familiar devices such as printers and smart home devices. China (17%), Vietnam (15%), and Russia (8%) emerged as the top three countries with hacked IoT devices, each with a large number of infected machines. Brazil, Turkey and Taiwan – all followed at 7%.

Chart of malware attacking IoT devices over the years.

“The smart device security issue is so serious that we all should know.”

Mr. Vladimir Kuskov, security expert at Kaspersky Lab said: “The issue of smart device security is so serious that we all should know. Reality has shown that it’s not just the ability to target connected devices, it’s a real threat. We have seen a significant increase in IoT malware patterns, but the risk is even greater. Clearly, the high competition in the DDoS attacks market is pushing cybercriminals to find new resources to help them create more and more powerful attacks.
BotnetMirai demonstrates that smart devices can give cybercriminals what they need. With the number of devices they can target today is billions. Other analysts predict that by 2020, the number of devices could rise to 20-50 billion.

System of smart devices will be a trend in modern houses in Vietnam. We hope to have provided you with essential information about intelligent system security. If you have this smart system that you want to take care of. Please contact us immediately. We are always ready to assist you when needed.
Tinasoft Vietnam is one of the leading companies in intelligent systems, embedded programming. This is a professional reputable address. Ensure “please come, be satisfied with customers”. 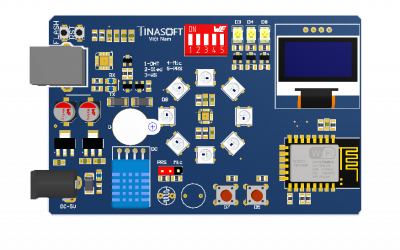 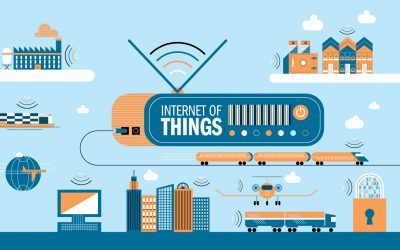 Bring Your Idea to Life